Need Help?
SoarMart > Blog > Advertising > Gojek Clone: Why You Should Use a Licensed App for On-Demand Ecommerce Business?

Gojek Clone: Why You Should Use a Licensed App for On-Demand Ecommerce Business?

Posted by admin
Scroll Down 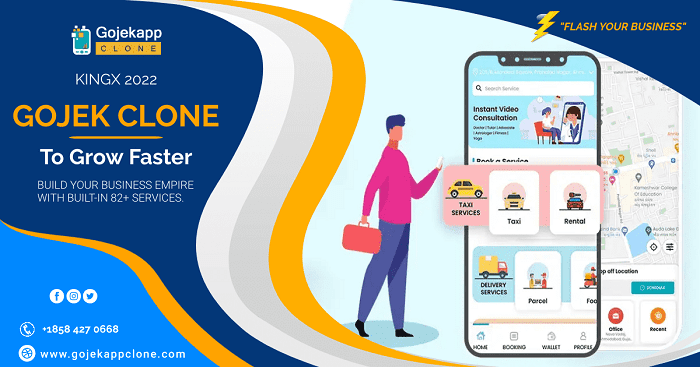 Why are software licenses important for mobile apps?

Establishing a license for mobile apps and other software means that you are protecting the rights of all the parties involved in the business. The three parties are – the author, the service provider, and the end-user. In brief, a license elucidates the relationship between software companies and end-users. Additionally, the license defines how their rights are protected. Therefore, for entrepreneurs who have decided to develop and launch the Gojek Clone app for the on-demand eCommerce business, this blog is what you should read today!

But, What Is a Software License and How Does It Work?

As said, the license is a legal document that affirms the developer’s and user’s rights. Here are a few common specifications that are included in the license:

In short, this legal document is an integral part of app development and entrepreneurs have to concede to the terms and conditions of the license before entering into an agreement with the Gojek Clone app developer. License holds different meanings for the developers and the users (entrepreneurs like you).

Let’s catch up on those differences.

Protection for the app developers

Protection for the users (entrepreneurs)

On the Whole, Here Are 3 Reasons Why You Should Invest in Licensed Gojek Clone App

Here are the three main reasons why licensed software is the best investment for your on-demand eCommerce business in today’s time.

Therefore, depending on how severe the violations are, the software developers can take legal action against the user. This will eventually lead to the government forcing you to pay millions of dollars for the damages.

Prop tip: stay away from developers selling you unlicensed software. You may just end up paying millions of dollars instead of earning them by offering multiple services on the platform.

Having licensed software decreases the cybersecurity risks. To explain the risks, read the statistics mentioned below.

“One-in-three chances of malware encounters show up when someone obtains or installs unlicensed software.”

When purchasing the Gojek Clone app script, make sure you don’t overspend. Thus, to save entrepreneurs from paying too much money for the product, licenses are established. They ensure that money is saved and efficiency is increased!

Conclusion: On the concluding note, if you are a part of the development team, ensure that the source code is licensed. On the other hand, if you are an entrepreneur, purchasing the Gojek Clone app, look for the licenses. Make a smart move before you spend hard-earned money.

Maybe You Want to Read 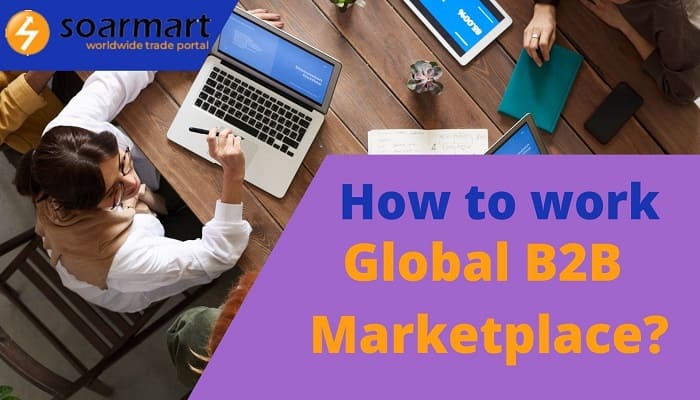 How to work b2b marketplace in a global market?

SoarMart has been awarded in the field of B2B MarketPlace and digital marketing. Our specialist grows the business by bringing more traffic, more calls, and more sales to their clients. This is an agency to take your brand to a new level of possibilities and constant growth.

Get My Free Proposal

How Can We Help You?

Need to bounce off ideas for an upcoming project or digital campaign? Looking to transform your business with the implementation of full potential digital marketing?

For any career inquiries, please visit our careers page here.